The status of residence of "Spouse or Child of Japanese National" can be obtained by a foreigner married to a Japanese national, but it is not always granted.
For example, when a Japanese person marries a foreigner whom he met only once overseas, or when he marries but does not hold a wedding ceremony, officials at the Immigration Bureau might think that the marriage is a fake.
Unless the suspicion is dispelled, the status of residence of "Spouse or Child of Japanese National" will not be granted.
These days, there are many couples who do not hold a ceremony even after getting married, and I think that there are also cases where Japanese people fell in love at first sight while traveling abroad.
In such a case, you should prepare a document that can prove that this marriage is real, such as the dating history leading up to the marriage, and submit it along with a statement of reasons.
Records of LINE and e-mail exchanges between both parties, and photos taken when traveling together are effective as evidence. 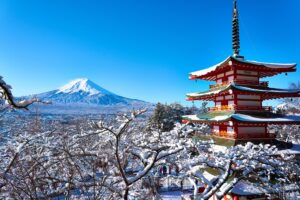 If you are a foreigner who needs assistance due to the influence of the new coronavirus infection, why not consider using various assistance?

Foreigners enrolled in Japanese high schools are exempted from paying tuition if they meet certain requirements.

Points to note about the status of residence of “Student” 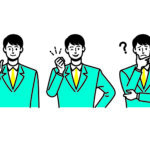 Yesterday was the announcement of the passing of the Certified Administrative Procedures Legal Specialists exam.

When the status of residence is revoked

Notification when a foreigner working in Japan retires or changes jobs